Although scale and quality aren’t mutually exclusive, when quality is your focus, customer should be at the forefront.

I have a friend from Japan who was a professional samurai sword sharpener. It was his art. People from all over the world would come to him, often with swords that were hundreds of years old. His style was distinct and recognized throughout that community. People paid a premium for his talent and work.
I remember visiting him and having him show me his projects. He had several hundred thousand, if not millions of dollars worth of swords in his home. They were incredible. Masterpieces.
My friend mentioned that he was very picky about the projects he took on. He would only work on something where he felt he could add true value.
His skill and reputation grew. Demand for his work increased rapidly. Then he reached a point where he deliberately decided to stopped growing.
Why?
He could have stretched himself a little more and continued to grow. Perhaps he could have outsourced his work and relied on his personal brand. He potentially left a ton of money on the table.
His goal wasn’t to increase profits anymore — he had made enough. It wasn’t exponential growth — he had grown enough. It wasn’t even about getting one more sale — he had sold enough.
His goal was uncompromising quality at the price of further scale.

When a company understands its users as well as purple does, it feels like they have earned our trust
Added almost 3 years ago | As appeared first on Prototypr | Author: Justin Ramedia

Companies looking to build consumer habits should know that monetization is a result of engagement .
Added almost 3 years ago | As appeared first on Medium | Author: Nir Eyal

When a startup company is visualizing their product, they tend to forget the moments a user has to wait.
Added almost 3 years ago | As appeared first on Hackernoon | Author: Wayne Chang

Working for free is OK in the early days, but later, it gives you an excuse to just “do your best”.
Added almost 3 years ago | As appeared first on Medium | Author: Jason M. Lemkin Launching is hard work, but if hyperlocal marketplaces works in one market, then it will work in hundreds more.
Added almost 3 years ago | As appeared first on andrewchen | Author: Andrew Chen 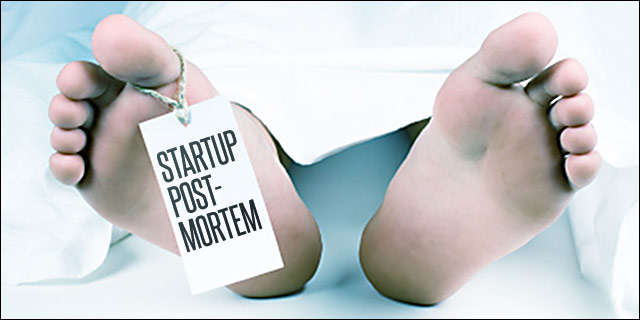 If you release your product too early, users may write it off as not good enough and getting them back may be difficult.
Added almost 3 years ago | As appeared first on cbinsights | Author: cbinsights

We dream apps, we imagine apps, we design apps, we create apps. We live apps, we love apps! Have an app idea? Bring it to us!.more

We do iOS, Android and Windows Applications. Website, Mobile and Interface Design..more

We provide: expertise to help make the right decisions about where to invest in mobile, and the ability to execute flawlessly with award-winning design, engineering, and project management resources..more